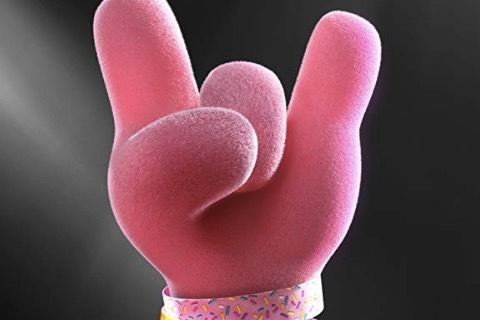 The DreamWorks Animation film was distributed by Universal Pictures. It is directed by Walt Dohrn and based on the Troll dolls toys.