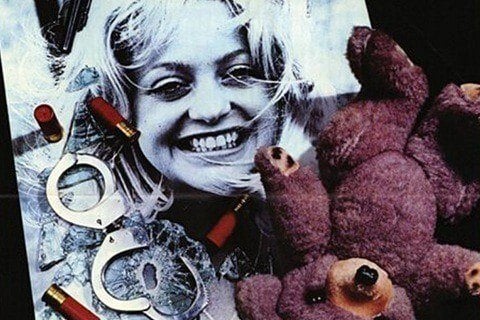 Crime drama co-written and directed by Steven Spielberg, marking his theatrical feature directorial debut. In the film, a woman tries to reunite her family by helping her husband escape prison and then kidnapping their son.

It was the first collaboration between Spielberg and his long-time composer John Williams. It won Best Screenplay at the 1974 Cannes Film Festival.