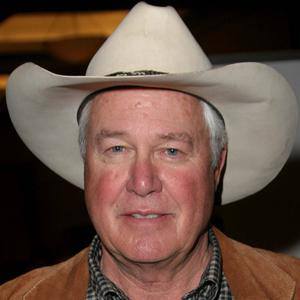 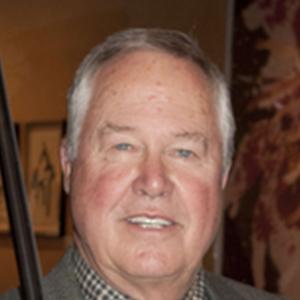 Western actor who is best known for his longtime role as Ray Krebbs on the series, Dallas.

He served as a radio operator during the Vietnam War.

He had '70s film roles in My Name Is Nobody, The Sugarland Express, and The Wind and the Lion.

He got married to Brent Power in 1975 and the couple has two children.

He briefly acted alongside Josh Henderson in the ABC remake of Dallas.

Steve Kanaly Is A Member Of