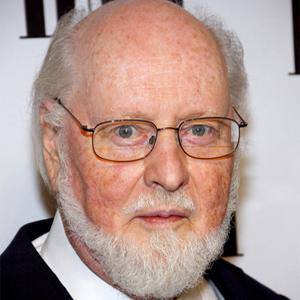 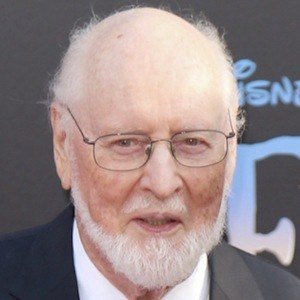 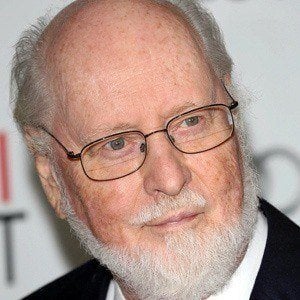 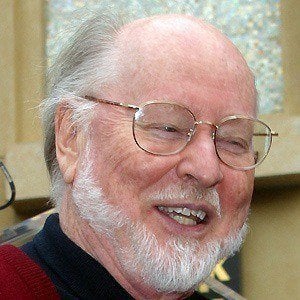 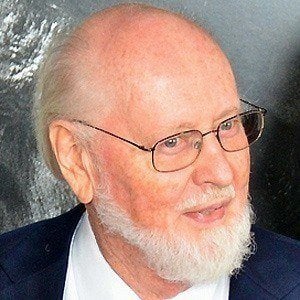 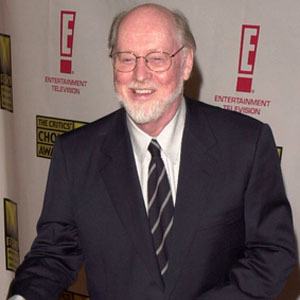 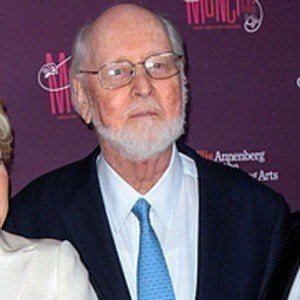 One of cinema's all-time greatest composers who wrote the theme music for Star Wars, Superman, and Indiana Jones. He also composed one of the most recognized theme songs in history, for Jaws, which won the 1975 Academy Award for Best Original Dramatic Score.

His lengthy collaboration with Steven Spielberg began in 1974 with The Sugarland Express, Spielberg's feature film debut.

John Williams Is A Member Of