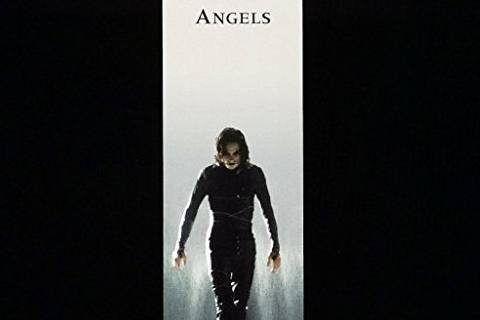 Fantasy action film based on James O'Barr's 1989 comic book of the same name about rock musician Eric Draven who is revived from the dead to avenge his fiancée's rape and murder as well as his own death.

The Stone Temple Pilots won a MTV Movie Award for their song "Big Empty" and the film earned 2 additional nominations. The movie also spawned sequels called The Crow: City of Angels, The Crow: Salvation and The Crow: Wicked Prayer.