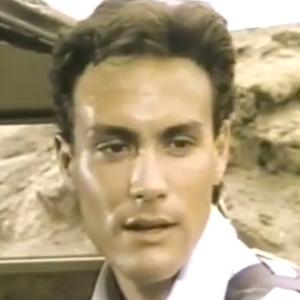 Son of Bruce Lee, he starred in The Crow in 1994 and appeared in Showdown in Little Tokyo in 1991.

He gained experience and training at the prestigious Lee Strasberg Theatre and Film Institute. He made his debut in the 1986 film Kung Fu: The Movie.

His father, had he lived, would have played his on-screen father in the Kung Fu movies and TV series.

His father was late actor and martial artist Bruce Lee. He was engaged to Eliza Hutton at the time of his death.

He tragically died onset while filming the movie The Crow, which also starred Ernie Hudson.

The Crow
Kung Fu: The Movie
Showdown in Little Tokyo