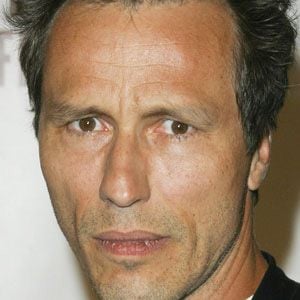 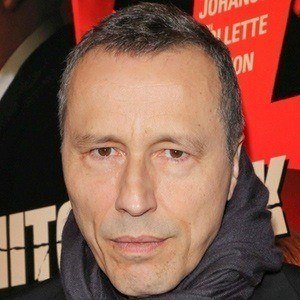 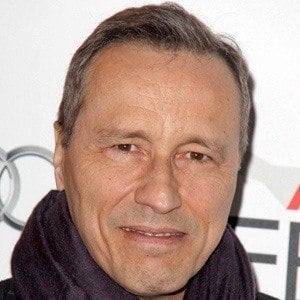 Canadian-born actor who became known for his portrayals of sneering villains and played Frank Elgyn in Alien: Resurrection. His role as Top Dollar in The Crow, which starred Brandon Lee, bolstered his fame.

After graduating from Juilliard, he became a member of Joseph Papp's Public Theater.

He played the role of Kent in both the stage and movie versions of Talk Radio.

His brother is actor Jeff Wincott.

He once cited Keith Richards as his favorite musician.

The Crow
The Count of Monte Cristo
Alien: Resurrection
More