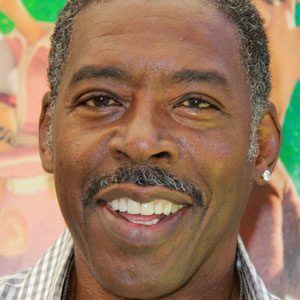 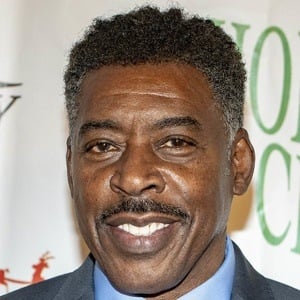 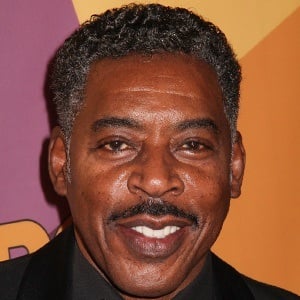 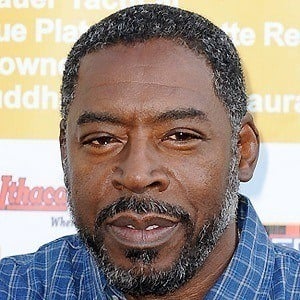 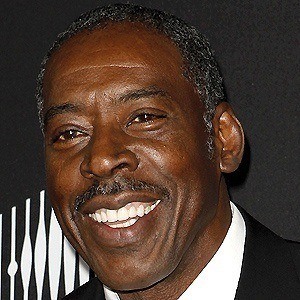 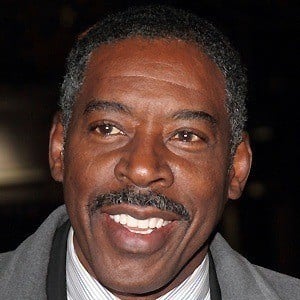 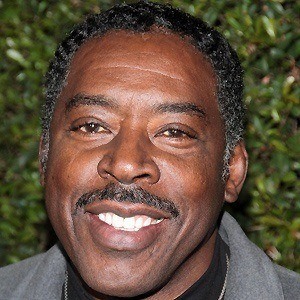 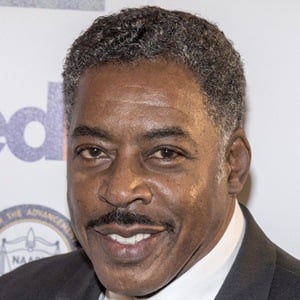 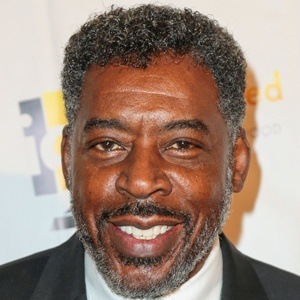 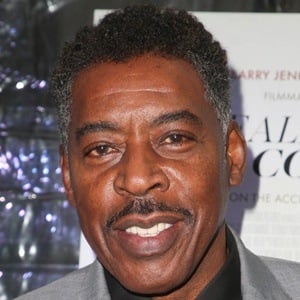 Character actor best known for his role as Winston in Ghostbusters. He is also known for his roles as Sergeant Albrecht in The Crow and Warden Leo Glynn in Oz brought him additional fame. He has written and produced several films, and in 2015 he began co-starring in the Netflix original series Grace and Frankie.

He was a supporting actor in films like The Dukes of Hazzard before hitting fame with his performance in Ghostbusters.

He enlisted in the Marine Corps after high school.

He married Linda Kingsberg in 1985. He has four sons named Rahaman, Ernie Jr., Ross and Andrew.

He guest-starred as himself on the television show How I Met Your Mother with Josh Radnor.