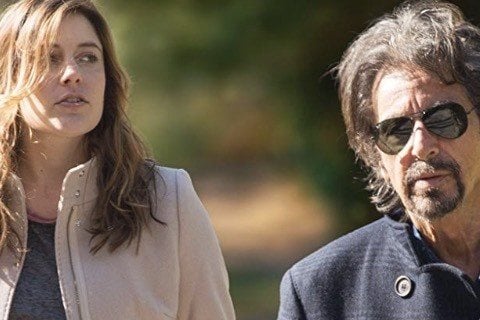 A stage actor begins a relationship with a sexually confused younger woman as he slowly loses his own mind. The movie was based on Philip Roth's novel of the same name.