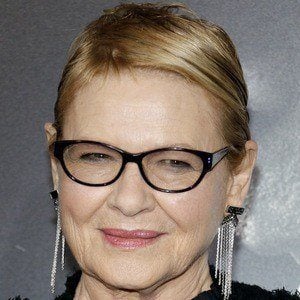 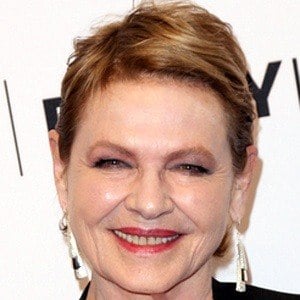 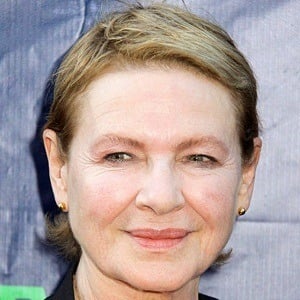 Actress who won Academy Awards for Best Supporting Actress for her roles in the Woody Allen films Hannah and Her Sisters (1986) and Bullets over Broadway (1994). She also received Emmy Awards for her performances in the series Road to Avonlea and In Treatment.

She studied ballet at Nurnberg American High School before changing her focus to acting. She made her big screen debut in the 1980 film It's My Turn.

She co-starred with Kevin Bacon, Lori Singer and John Lithgow in the 1984 musical film Footloose.

She played a supporting role alongside Johnny Depp in the 1990 Tim Burton film Edward Scissorhands.