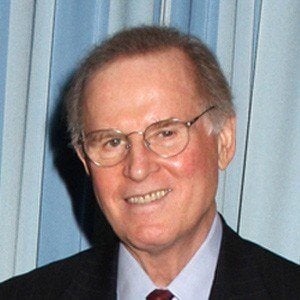 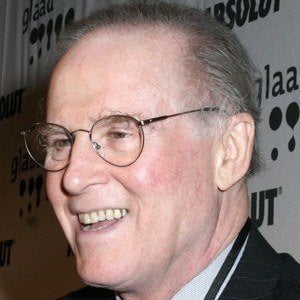 He played a beleaguered grownup in Beethoven and Clifford. In 1993, he won the American Comedy Award for Funniest Supporting Actor in a Motion Picture for his role as Dave in Murray Blum. He primarily stuck to playing comedic characters throughout his acting career.

He dropped out of the University of Miami to start his acting career.

He was in The Heartbreak Kid and wrote an autobiography called It Would Be So Nice If You Weren't Here: My Journey Through Show Business. He amassed over 65 acting credits throughout his long career.

He briefly abandoned his career in the 2000s to become a stay-at-home dad for his two children.

He worked in a Broadway production with Anthony Quinn.

Charles Grodin Is A Member Of

Beethoven
Heart and Souls
The Humbling
Born In 1935