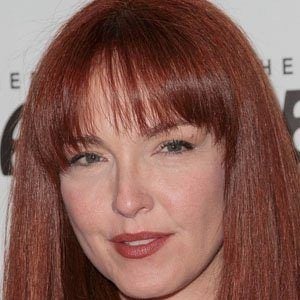 Held a role on the NBC show Wings as Casey Chapel Davenport. She also appeared on the game show Are You Smarter Than a Fifth Grader? as a contestant in 2010.

She was featured in an Easy-Bake Oven advertisement in her younger days.

In 1994, she appeared in The Mask with Jim Carrey.

She married John Ritter in 1999, and the couple had a daughter named Stella in 1998.

She appeared in an episode of the Disney Channel series That's So Raven, starring Raven Symone.