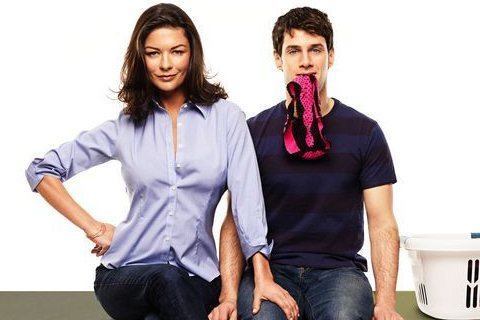 A recently divorced woman who moves to New York City with her children, becomes increasingly involved with her young neighbor. Bart Freundlich wrote, produced, and directed the film.

The film was originally going to be theatrically released in the United States but was later released direct-to-DVD. The film is Alice Playten's last film performance.