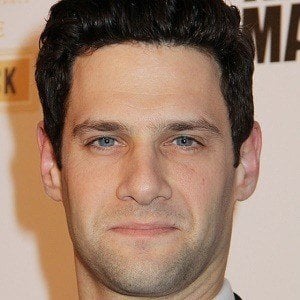 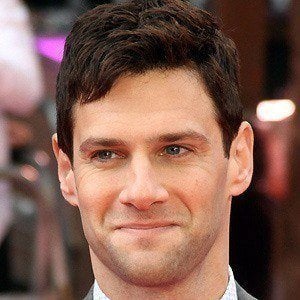 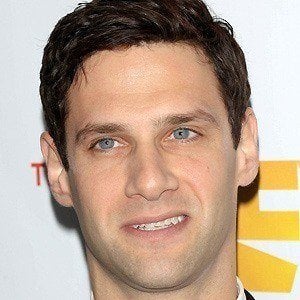 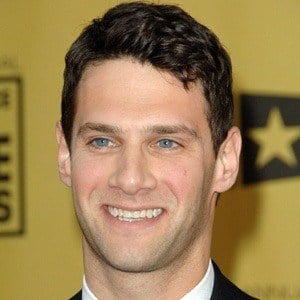 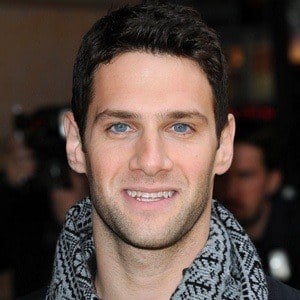 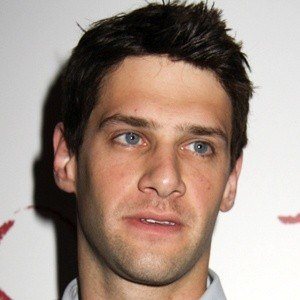 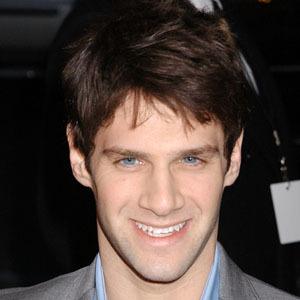 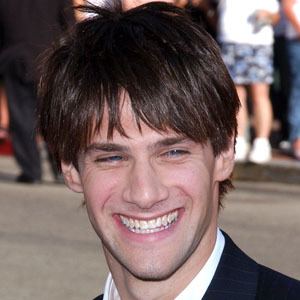 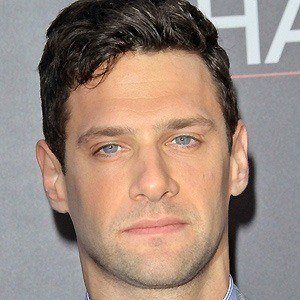 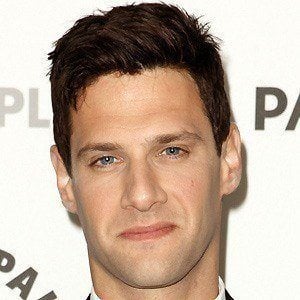 Comedic actor best known for his roles in The Hangover series and National Treasure. He has also worked in television, most notably as David Sawyer in The New Normal and later on as Colin Morrello in The Good Fight.

He entered Hollywood as a production assistant. He made his debut in a small role in the 1998 film 54.

He wrote, produced, and starred in his own MTV pilot called The Dustin and Justin Show.

He dated actress Ashley Olsen from 2008 to 2011. He married Lia Smith in 2014 and the couple had their first child, a daughter named Asa, later that year.

He co-starred with Jesse Eisenberg in the indie film Holy Rollers, which was about drug-smuggling Hasidic Jews.