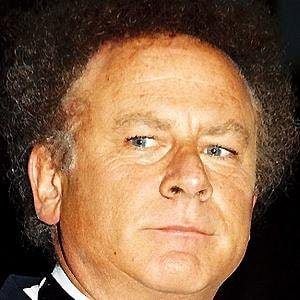 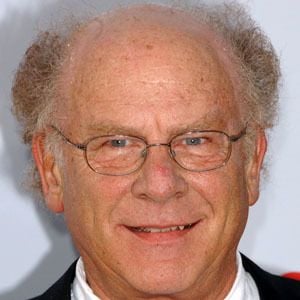 Singing partner of Paul Simon in the duo Simon & Garfunkel. He also pursued a solo musical career and acting.

He met Simon when they were acting in the school play Alice In Wonderland. Garfunkel claims he became obsessed with making music when he was in first grade.

Earlier having supplied music to Mike Nichols' The Graduate, it was no surprise that, when he began acting, he wound up being in two of the directors subsequent films, Catch-22 and Carnal Knowledge.

He once recorded background music for James Taylor.

Art Garfunkel Is A Member Of