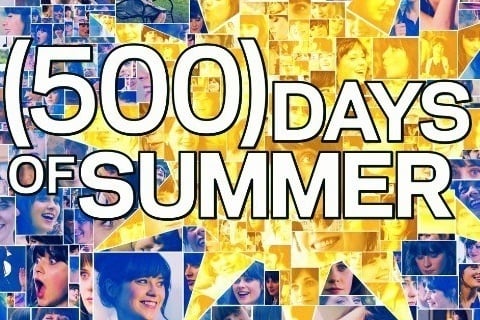 A hopeless romantic falls for a woman who doesn't believe in true love. The film follows their relationship of 500 days.

The film is Marc Webb's feature directorial debut. Scott Neustadter, who co-wrote the film, says that many of the parts in the movie are based off of his real-life experiences with romance.