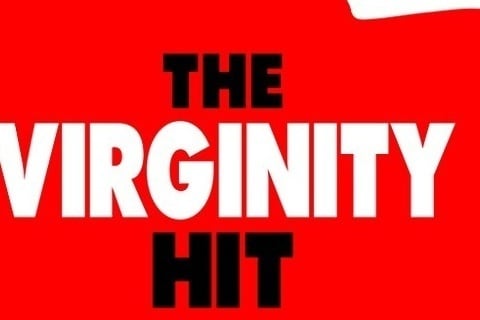 Four friends buy a bong and decide they won't smoke until all of them are no longer virgins. Captured through Zack's documentarian eye, Matt is last to try and do so.

The directors decided to let the cast shoot most of the footage themselves. Many of the cast members even used their own names in the film. The film was produced by Funny or Die.