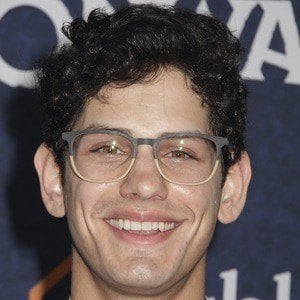 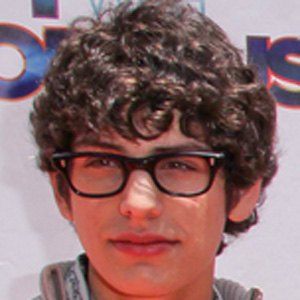 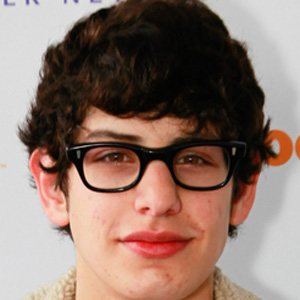 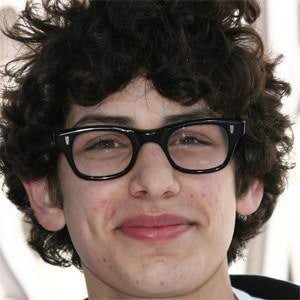 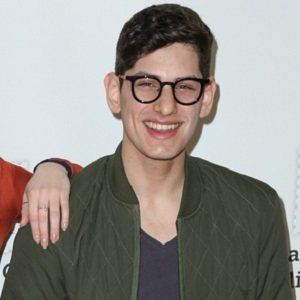 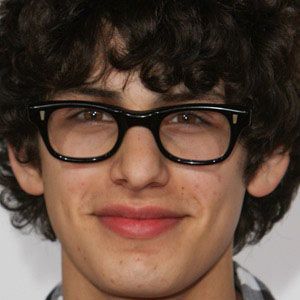 Actor known for his role of Robbie Shapiro on Nickelodeon's Victorious, he first appeared on television as Greg the Intern in the pilot episode of Michael & Michael Have Issues. He had a small role in the 2011 film Bridesmaids.

He had his first acting role at age 18 in the 2009 TV movie Totally for Teens.

He had his breakout role in the Will Ferrell-produced film The Virginity Hit in 2010. He played Kyle Parker in the 2015 film The Stanford Prison Experiment.

He has a sister named Ally Bennett.

He starred with Victoria Justice and Leon Thomas III on Victorious.