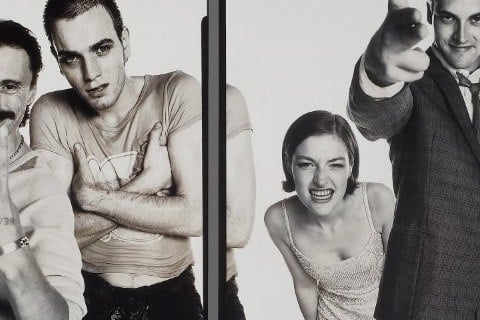 Danny Boyle directed film about a group of friends that struggle with heroin addiction in Scotland. The film is based on a 1993 novel of the same name, written by Scottish writer Irvine Welsh.