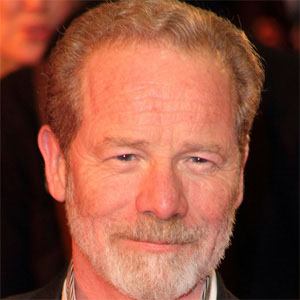 Scottish actor who gained widespread recognition for his roles in Trainspotting and the Harry Potter film franchise. He also starred in the 1998 film My Name is Joe and appeared in the 2014 blockbuster Hercules.

He once worked as a bouncer and attended the University of Glasgow, where he studied economic history and drama.

He has been a longtime supporter of the Celtic Football Club.

He married Ann Swan in 1989 and the couple had three children.

He starred in the Harry Potter film series with Daniel Radcliffe.