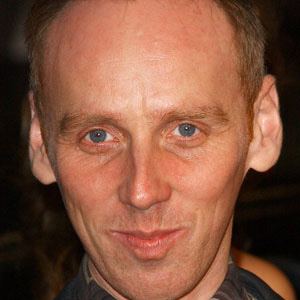 Scottish actor who played roles in the films Pearl Harbor and Black Hawk Down. He also portrayed Daniel Murphey in Trainspotting.

As a child, he dreamed of becoming a circus clown.

In several of his films, he played characters who were assaulted.

He has a daughter named Harmony, whom he named after director Harmony Korine.

He worked with director Harmony Korine in the film Julien Donkey-Boy in 1999.