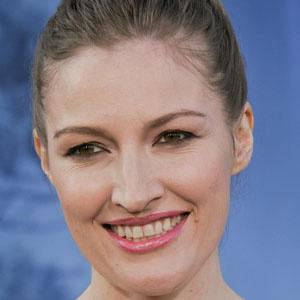 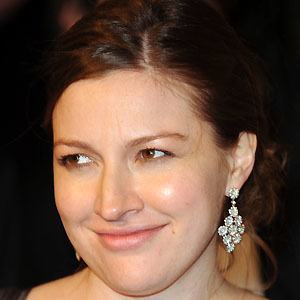 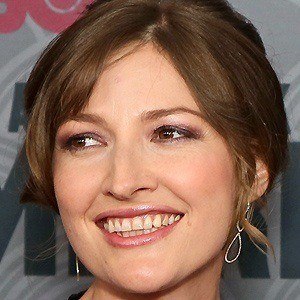 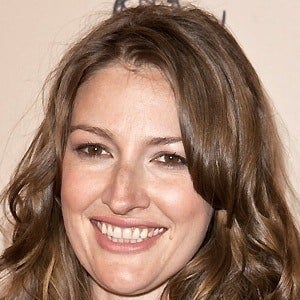 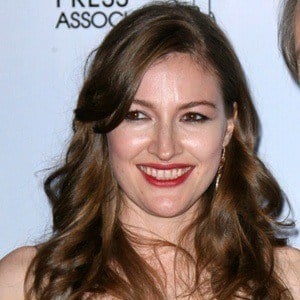 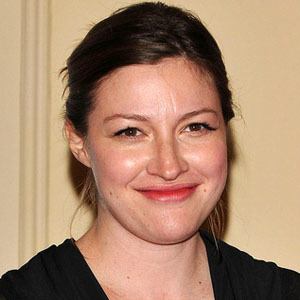 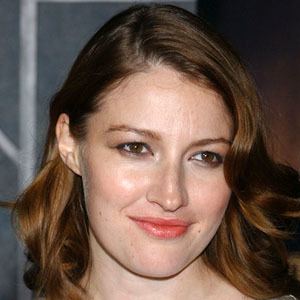 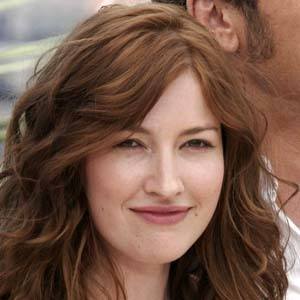 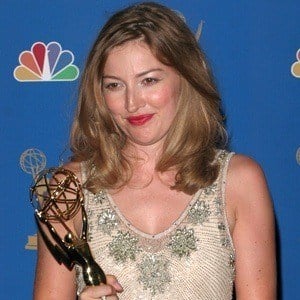 Scottish actress well known for her appearances in films like Nanny McPhee, Gosford Park, and Harry Potter and the Deathly Hallows: Part II. She has also had prominent roles in No Country for Old Men and TV miniseries State of Play.

She had her first job working as a barmaid. Her film debut was in the 1996 film Trainspotting.

She was the voice actor for the protagonist Princess Merida in Pixar's 2012 animated film Brave.

She married musician Dougie Payne in 2003. The couple have two children together.

She played Margaret Schroedger on HBO's Boardwalk Empire, co-starring with Steve Buscemi from 2010 to 2014.