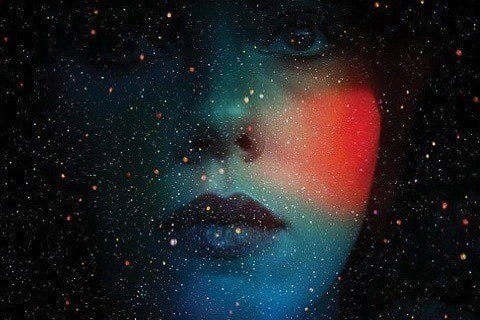 Based on the Michel Faber 2000 novel of the same name, Scarlett Johansson plays an extraterrestrial who preys on men in Scotland.

The film's score by Mica Levi earned acclaim from a variety of award circuits. Several scenes between Johansson and men on the street were unscripted and filmed with hidden cameras.

Under the Skin Popularity

Under the Skin Fans Also Viewed