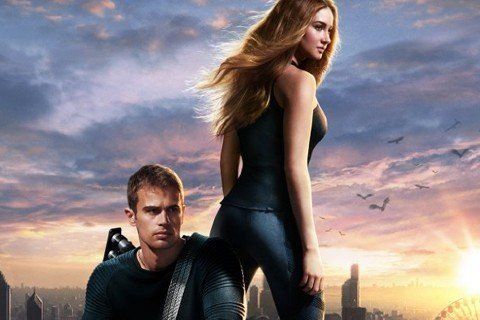 Based on the book of the same name, this film follows a young girl as she tries to find the truth of her identity in a dystopic future.

Divergent actors Shailene Woodley and Zoe Kravitz would later star together in HBO's Big Little Lies. The movie was filmed in Chicago, Illinois where the dystopian story takes place.