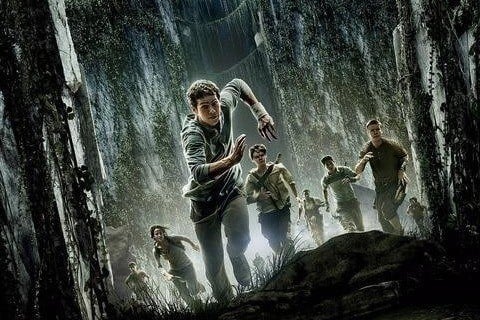 Based on the novel of the same name, this film follows a teenager as he attempts to escape a giant maze in a dystopian future.

The movie was filmed in Louisiana over a span of two months. The film was followed by two sequels, beginning with 2015's Maze Runner: The Scorch Trials.