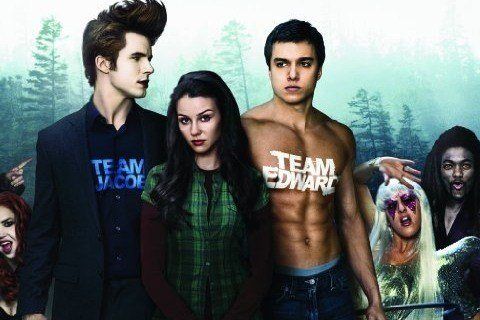 The spoof horror film is a parody of the Twilight saga and follows a high school teen, Becca, who is torn between two boys. The film reaches its climax at the big high school prom.

Jason Friedberg and Aaron Seltzer wrote, produced, and directed the film. The movie was filmed in Louisiana, USA.