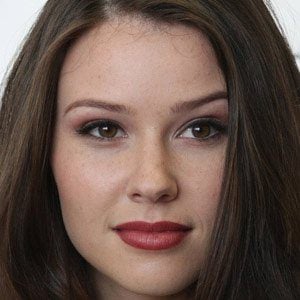 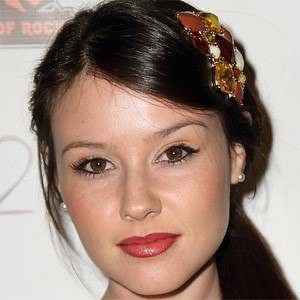 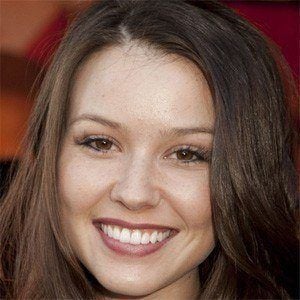 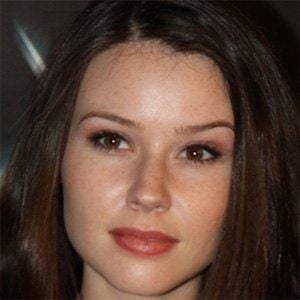 She was introduced to movie audiences as Becca Crane in the 2010 satirical film Vampires Suck. She had starring roles in the television movies: Sexting in Suburbia and Home Game.

She acted in a local stage production of Snow White at age six.

She received a Beverly Hills Film and TV Festival Award for Best New Actress for her debut performance in Vampires Suck.

She married actor Stephen Schneider in 2013. The couple welcomed a daughter, Ava Morata, in 2015.

She guest-starred on an episode of Beauty and the Beast with Kristin Kreuk.

Jenn Proske Is A Member Of