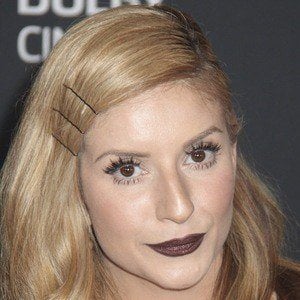 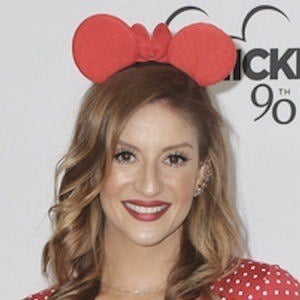 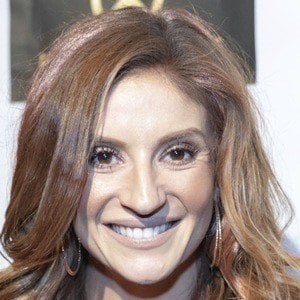 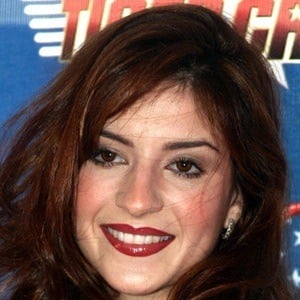 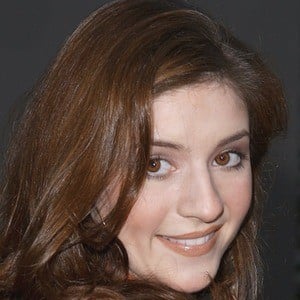 She played Chelsea Daniels, Raven's best friend, on Disney's That's So Raven. She later reprised her role in the sequel titled Raven's Home. She has also had a career on Broadway, including Belle in Beauty and the Beast.

She began acting in the third grade, and by high school was appearing in professional productions.

Despite a notable appearance in the comedy Vampires Suck, her main roles after her years on the Disney Channel took place on stage.

She was born in Naaldwijk, Netherlands, to Dutch-Amercan parents. She grew up with an older sister.

She played Evita Peron in a local production of Evita and was the youngest person ever to play the role at aged 18.

Anneliese Van der Pol Is A Member Of