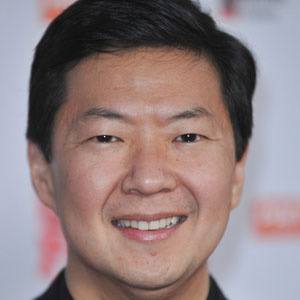 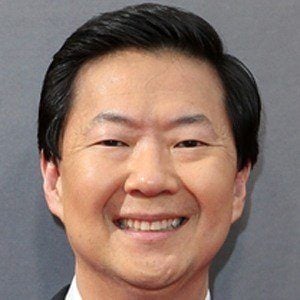 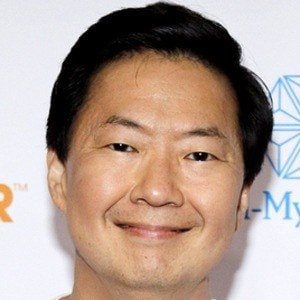 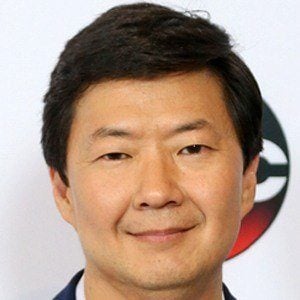 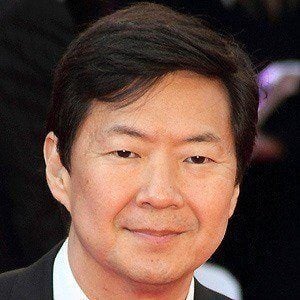 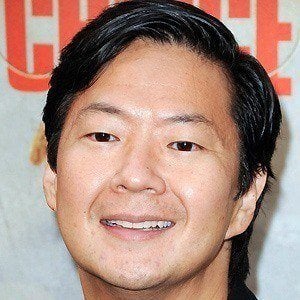 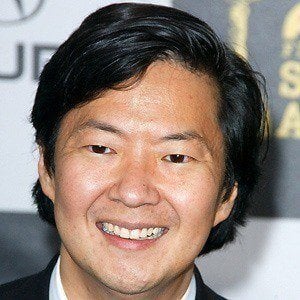 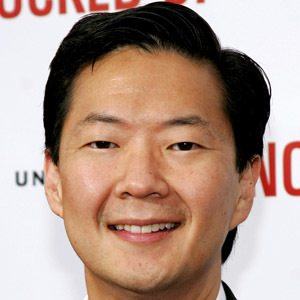 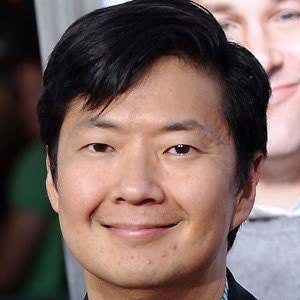 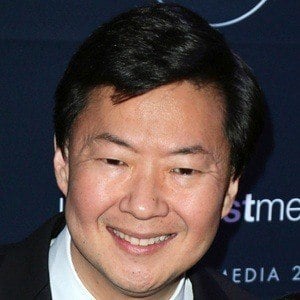 Comedic actor and physician who is perhaps best known for his role as Leslie Chow in The Hangover series. In the popular NBC series Community, he portrayed Ben Chang. Other film credits include Pineapple Express, Transformers: Dark of the Moon, Ride Along 2 and The Duff. In 2019, he began starring in the Nickelodeon series The Casagrandes.

He competed on the IQ team and played the violin while attending Walter Hines Page High School, which he graduated from at age 16. Prior to his acting career, he attended Duke University with the intention of gaining a medical degree.

He performed at the Laugh Factory in West Los Angeles early in his acting career. In 2019, he was chosen as a judge for the competition show, The Masked Singer.

His father, D.K. Jeong, worked as a professor at North Carolina A&T State University. He married Tran Ho, who is also a physician. They raised their twin daughters, Zooey and Alexa, in Southern California.

He co-starred with Steve Carell in an episode of The Office and in the Despicable Me film series.