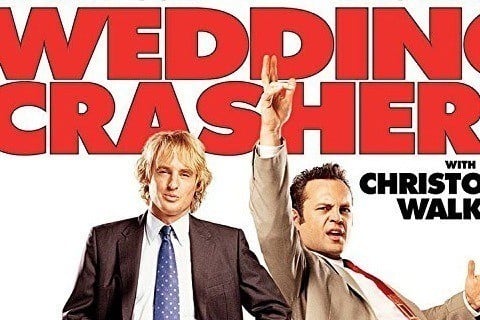 Two best friends played by Vince Vaughn and Owen Wilson love to crash weddings in order to meet women. Everything is fun and games until they meet two women they just can't get away from.

The movie was nominated for five MTV Movie Awards including Best Movie. A spin-off reality show, The Real Wedding Crashers, was released in 2007. It only lasted four episodes.