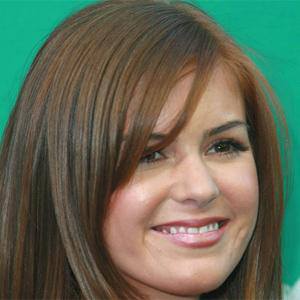 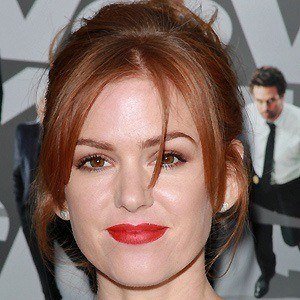 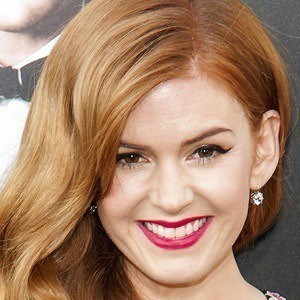 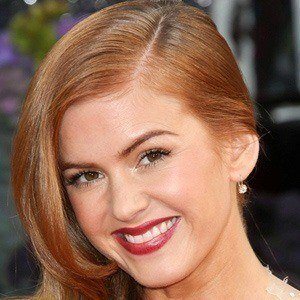 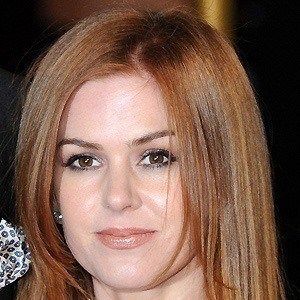 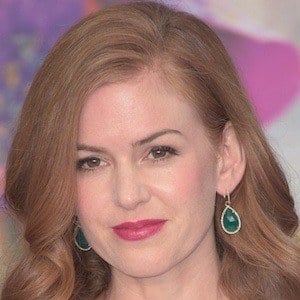 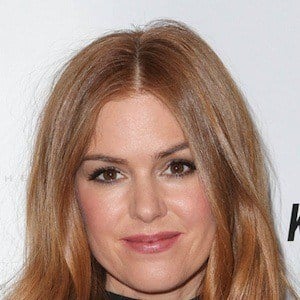 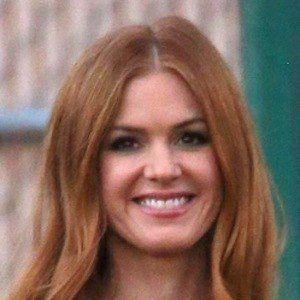 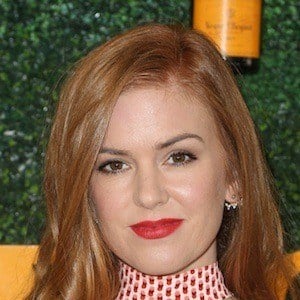 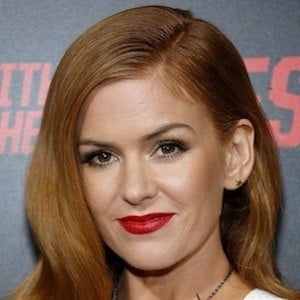 Actress who starred in Confessions of a Shopaholic in 2009 and Now You See Me in 2013. She also played Gloria Cleary in Wedding Crashers and portrayed Heather in I Heart Huckabees.

She published two teen novels when she was eighteen.

She had a recurring role in the fourth season of the TV series Arrested Development.

She married Sacha Baron Cohen in March 2010. She had a daughter named Olive in 2007 and a second daughter named Elula three years later. In 2015, she and Sascha welcomed their first son, Montgomery.

She played the love interest of Vince Vaughn and the sister of Rachel McAdams in the comedy Wedding Crashers.

Now You See Me
Tag
Rise of the Guardians
More