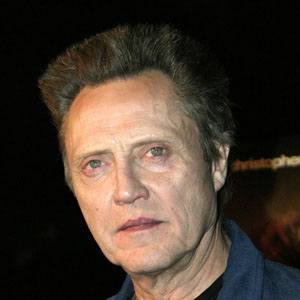 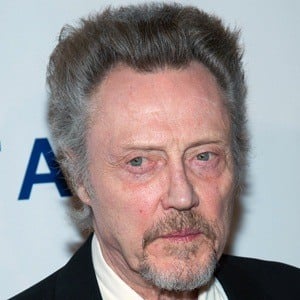 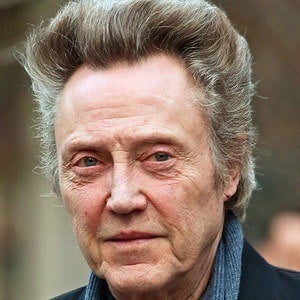 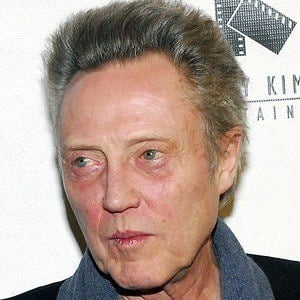 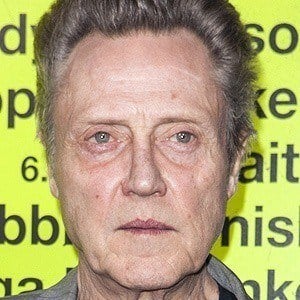 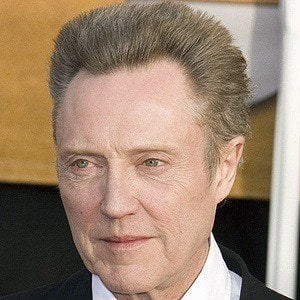 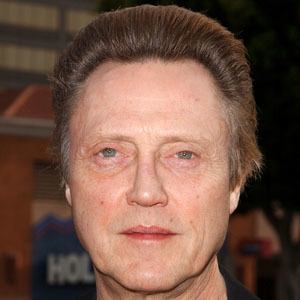 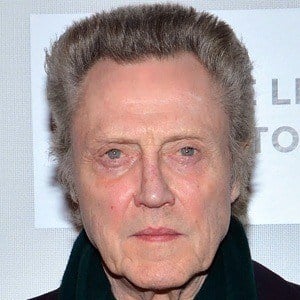 Renowned actor who appeared in more than 100 movies and television shows, and became known for his Saturday Night Live cowbell skit. He has also appeared in Catch Me If You Can, Pulp Fiction, Hairspray, Eddie the Eagle, and A View to Kill.

He appeared as an extra on multiple television and variety shows as a child actor under the name Ronnie Walken.

He became known for his trademark voice and dancing as well as starring in Dead Zone, The Deer Hunter, and Batman Returns.

Robert DeNiro co-starred with him in the 1978 drama film The Deer Hunter.