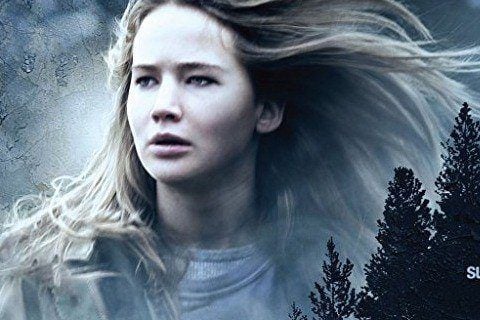 Based on Daniel Woodrell's 2006 novel of the same name, the film finds an Ozark teenager on a dangerous quest to find her drug-dealing father in order to take care of her younger siblings.

Debra Granik wrote and directed the film which was nominated for four Academy Awards. Jennifer Lawrence was 19 years old during filming.