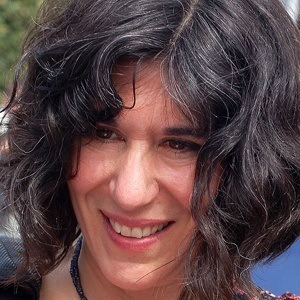 She majored in politics at Brandeis University, graduating with a BA in 1985. She began to make educational films for trade unions after school and before attending New York University's Tisch School of the Arts as part of their film program.

She was born in Cambridge, Massachusetts and raised in the suburbs of Washington D.C.

Debra Granik Is A Member Of