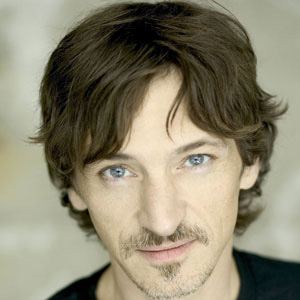 Actor who was nominated for an Oscar for his performance as meth addict Teardrop in the 2010 film, Winter's Bone. He also starred in Lincoln and American Gangster, as well as in the 2011 thriller, Martha Marcy May Marlene.

He moved to Austin, Texas after graduating high school, and was a member of the band Meat Joy.

He earned Golden Globe and SAG Award nominations for his portrayal of a man paralyzed by polio in The Sessions.

He was the son of a farmer in Alexandria, Minnesota.

He played the younger brother of Danny McBride's character in the HBO original series, Eastbound & Down.

Hardball
The Peanut Butter Falcon
From Dusk Till Dawn
More