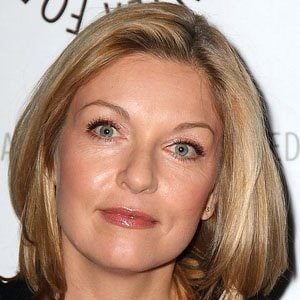 She began acting in numerous stage productions in Seattle, Washington.

She had recurring roles on several notable TV series, including One Tree Hill and Dirty Sexy Money.

She had one son with her then-husband Jesse Diamond. She previously dated David Duchovny.

She acted opposite Donald Sutherland in ABC's Dirty Sexy Money.

Sheryl Lee Is A Member Of