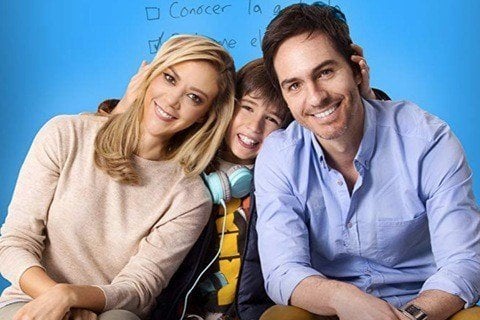 A boy with separated parents must undergo surgery so as not to lose his sight. He makes a wish list to see his parents get back together before his surgery.

The Mexican film was released in Mexico on August 2, 2018. It reached a first four-day weekend gross of 73 million Mexican Pesos, the all-time second best opening weekend box office for a Mexican film, only behind Instructions Not Included.