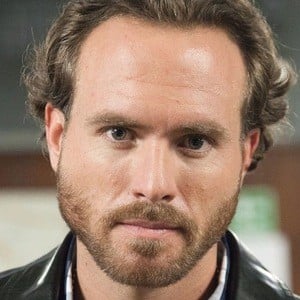 After playing supporting roles in telenovelas such as Mientras Haya Vida and Soñaras, this Mexican actor starred in the Venezuelan soap opera Dulce Amargo and in the U.S.-produced telenovela Los Miserables. In 2017, he began playing Diego in Netflix's Ingobernable.

After training at the Centro de Formacion Actoral, he appeared in several TV Azteca soap operas.

He wrote, produced, and acted in the 2009 film Sin Retorno.

He grew up in Santiago de Querétaro, Mexico.

He co-starred with Sara Maldonado in the Telemundo series Camelia la Texana.

Erik Hayser Is A Member Of