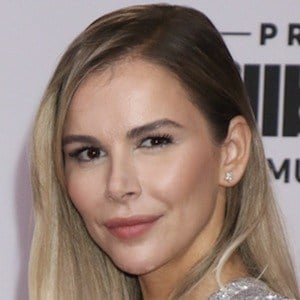 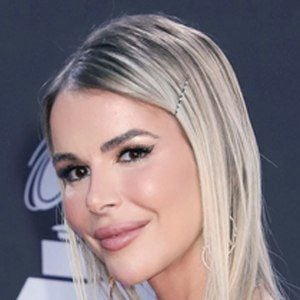 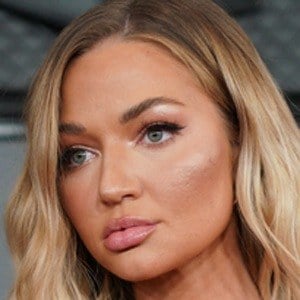 Spanish model who rose to fame after being crowned Miss Toledo at the age of 19. In 2000 she was a finalist in the Miss España beauty pageant and signed with the Miami Caroline Gleason agency in 2009.

She trained as a classical dancer until age 13.

In 2013 she made an appearance on Despierta America.

She married singer Luis Fonsi in September 2014. She and Luis have two children together, Rocco and Mikaela.

In April 2014 she and Luis Fonsi appeared in an Instagram photo with soap opera star Jencarlos Canela.

Águeda López Is A Member Of