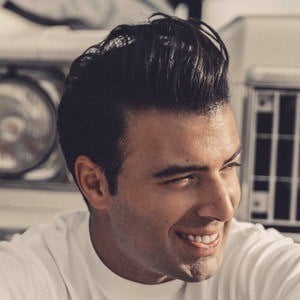 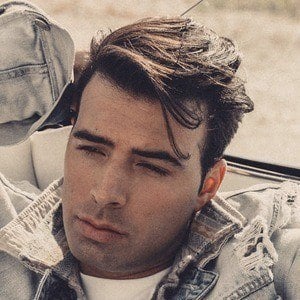 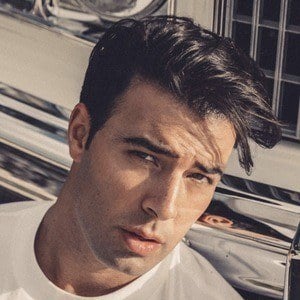 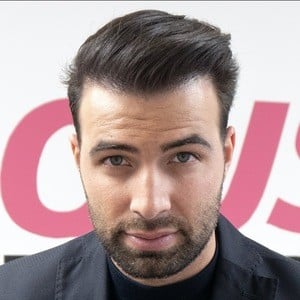 Singer who won Artist of the Year at the 2013 Premios Juventud awards. He is known for singles like "I Love It" and "Irreparable." Also an actor he had roles on the shows Mas Sabe el Diablo and Pasión Prohibida.

He started performing with the band Boom Boom Pop at age 12.

He released his first Spanish pop album, Búscame, in 2009. He posts his music on his popular YouTube channel, which has over 1.1 million subscribers.

He has a son, Nickolas, with model Gaby Espino.

He performed the song "Suena" with Emilio Estefan for the 2012 Olympics.