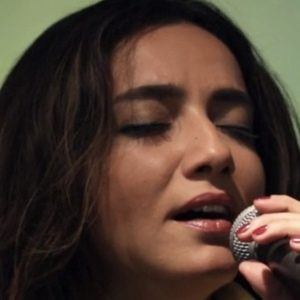 Turkish singer who rose to fame as one half of the Mediterranean and Arabian music duo Öykü ve Berk alongside her brother Berk Gürman. Following the duo's 2010 breakup, she found success as a solo artist with songs like "Canevi" and "Nem Alacak Felek Benim."

She is an occasional actress, playing Gazelle on the Kanal D drama series Urfalıyam Ezelden.

Öykü Gürman Is A Member Of