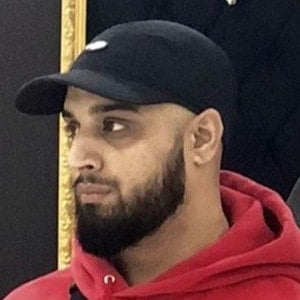 Singer, songwriter, and producer signed to Prestige Records. He has become widely known for hit singles like "Imaginary," "Amplifier" and "Satisfya."

He first began creating music in his late teens and by 2007 released his debut single "Ni Nachleh."

He is of both Dutch and Pakistani descent.

In 2014, he collaborated with actress Sonakshi Sinha to produce the single "Let's Celebrate."

Imran Khan Is A Member Of