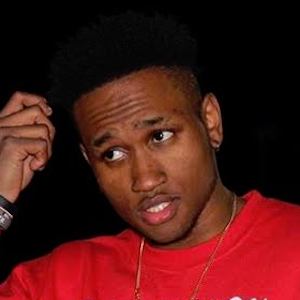 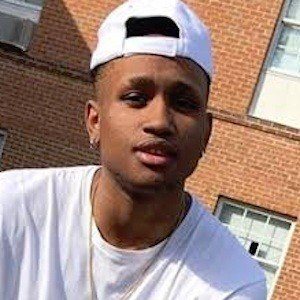 His #lotterywaitchallenge hashtag starting going viral in August 2016 on Musical.ly.

His real name is Reggie, but he's better known by his social media handle, 1st_lotterypick.

He and Spencer Owen are both social stars who implemented viral hashtags.

1st_lotterypick Is A Member Of