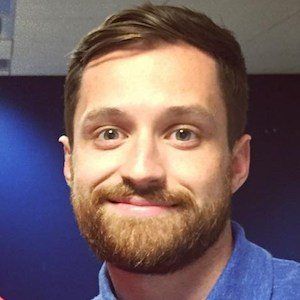 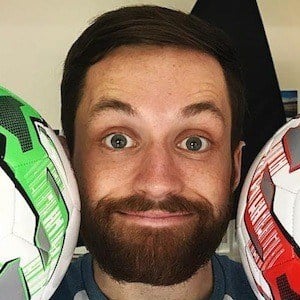 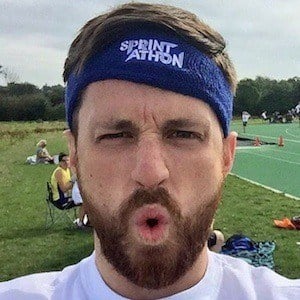 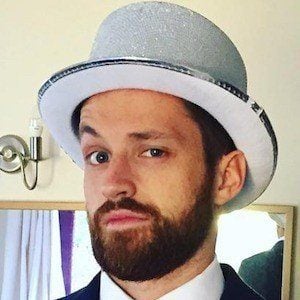 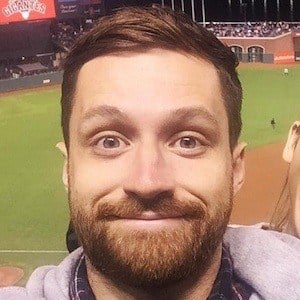 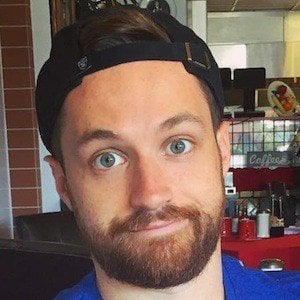 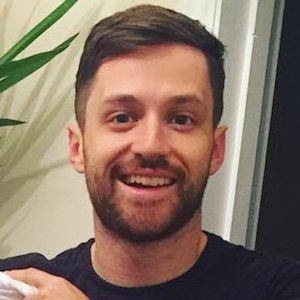 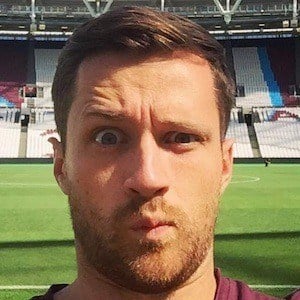 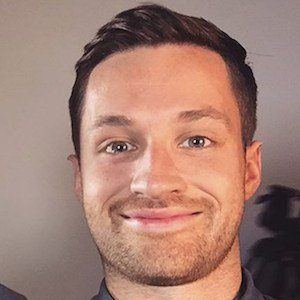 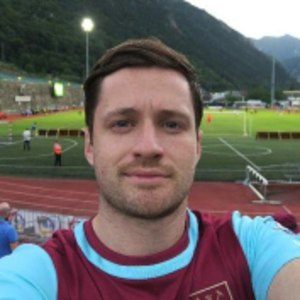 British FIFA gamer on YouTube best known for his SpencerFC channel, originally titled officialfifaplaya. He is the creator of the professional eSports team Hashtag United. He is also the founder of the Hashtag United FC women's team.

He launched his SpencerFC channel on March 4, 2013 and opened a secondary channel called spenandalex two months prior.

He has other YouTube channels called spencercba6 and spencerbets. He has partnered with the Captain Morgan liquor company and promoted them on his Instagram in December of 2020.

His brother Saunders is also a popular YouTuber and he has another brother named Seb. He and Seb run a football and esports club called Hashtag United. He created an Instagram account for their puppy, Joey, which accumulated over 30,000 followers in one week. He and Alex Osipczak announced their engagement in April 2020. Their welcomed their first child, a son, in December 2020.

He and his girlfriend at the time Alex did a couple vs. couple FIFA challenge against Fangs and Doobie.

Spencer Owen Is A Member Of