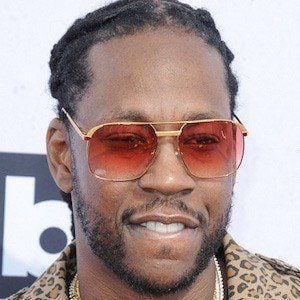 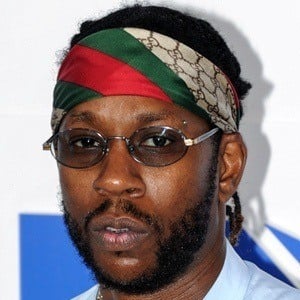 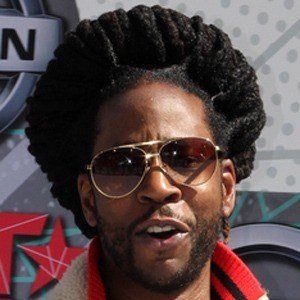 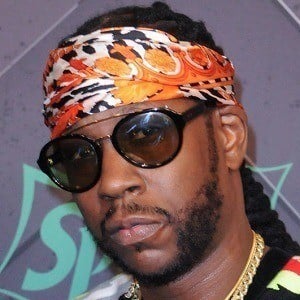 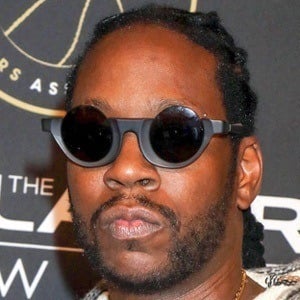 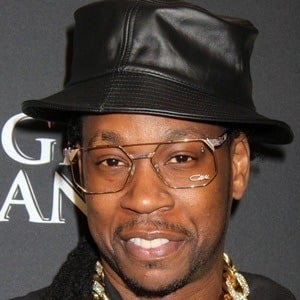 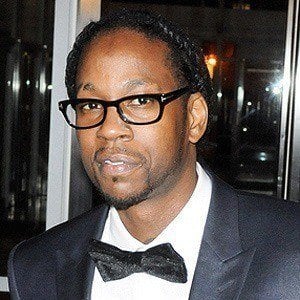 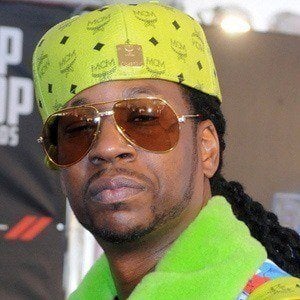 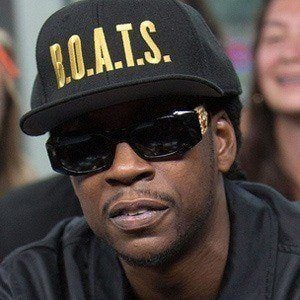 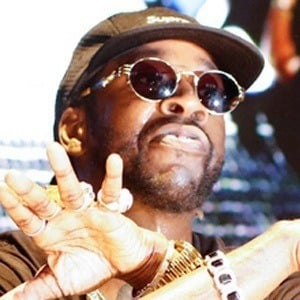 He finished second in his high school class, and received an athletic scholarship to play basketball at Alabama State University.

His real name is Tauheed Epps. He has two daughters and a son. His daughter Heaven Epps accompanied him at the BET Hip Hop Awards in 2012.

He began his career when Ludacris signed him to his Disturbing tha Peace record label in 1997.

2 Chainz Is A Member Of