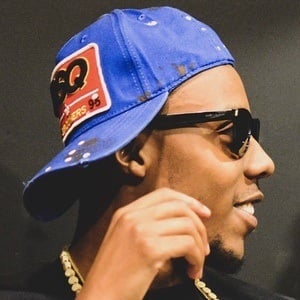 British rapper known for songs like "Foolishness" and "Kick Down Doors." He released the album Skengdo in 2017. He has also been known by the stage name 2bunny.

He released an early track called "No Lotion" in 2017.

He hails from Brixton, England. He has a pet Doberman named Seven.

He featured fellow rapper AM.C4$ on Instagram in a photo taken in Dubai, United Arab Emirates in September 2020.

Skengdo Is A Member Of