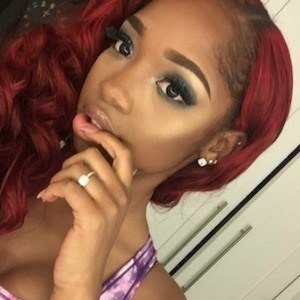 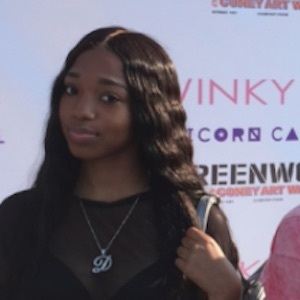 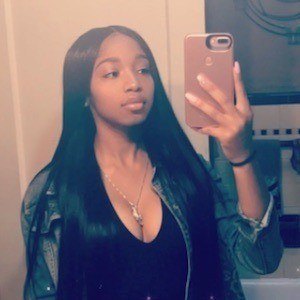 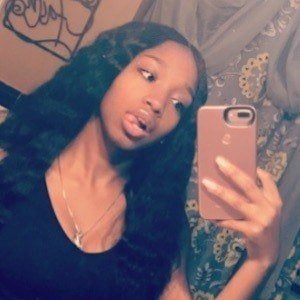 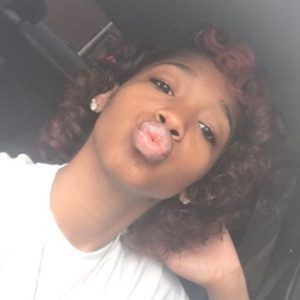 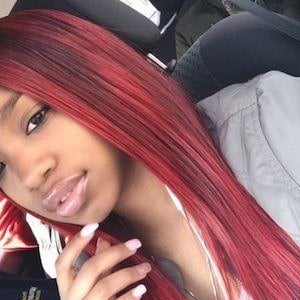 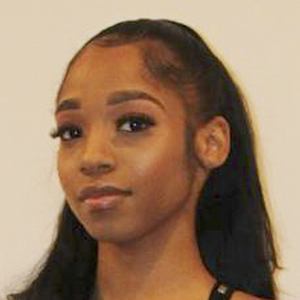 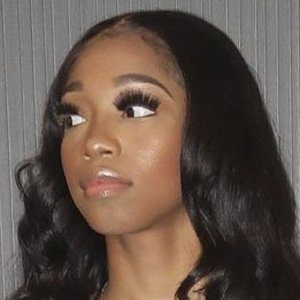 Social media personality who has earned a following of more than 130,000 on Instagram, where she is known for posting dance videos and selfies.

She created a Snapchat account for herself called Thereal.2dees.

She is from Philadelphia, Pennsylvania.

She has tagged rapper PnB Rock in several of her earliest videos with his music playing in the background.