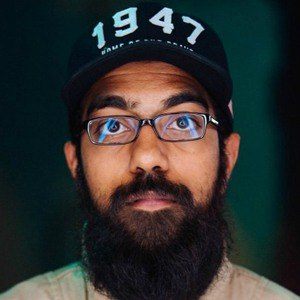 Music producer known as 6ix who became popular for working as the in-house producer for rapper Logic. He has also produced for Dizzy Wright, Michael Christmas, and former Visionary artist QuESt. He has been associated with independent record label Visionary Music Group.

He met Logic at a beat battle in Washington DC in 2011. He produced Logic's Young Sinatra mixtape later that same year.

He dropped out of pre-med at the University of Maryland to move to Los Angeles to pursue music with Logic in 2013.

His production style has been said to resemble that of Kanye West's earlier work.

6ix Is A Member Of