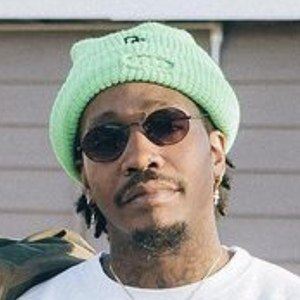 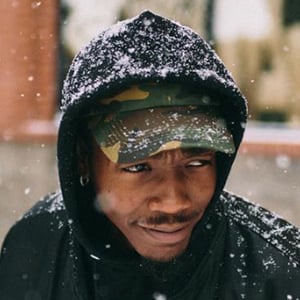 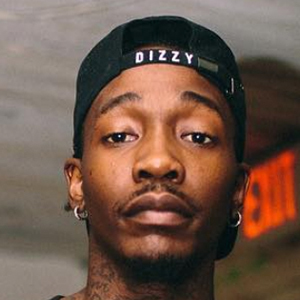 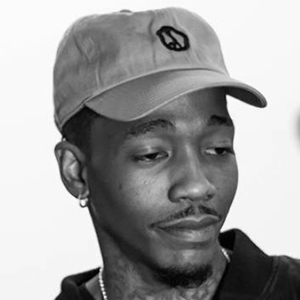 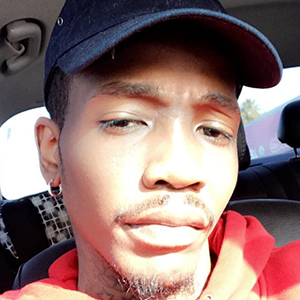 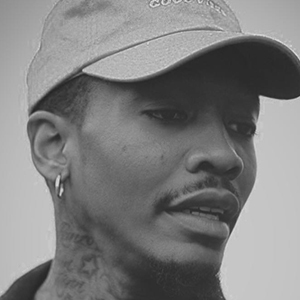 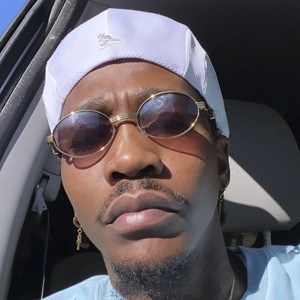 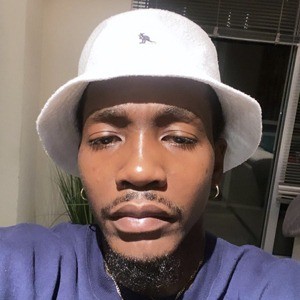 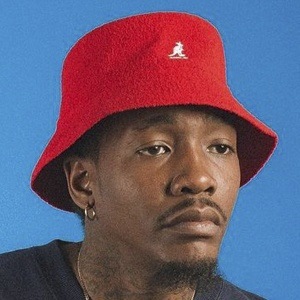 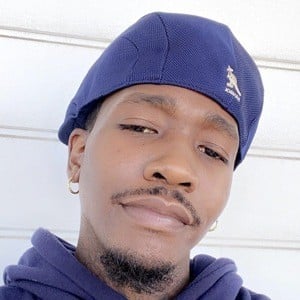 Born La'Reonte Wright, he is the Can't Trust Em rapper who released his debut album SmokeOut Conversations on April 20, 2012.

He joined his first rap group, DaFuture, at age 8, while living in Nevada with his mother, who would often write his raps for him.

He released a '90s themed sixth mixtape in 2013, entitled The Golden Age.

He is the nephew of Bone Thugs-n-Harmony member Layzie Bone.

He featured Angel Haze on his 2012 single Can't Trust 'Em.

Dizzy Wright Is A Member Of