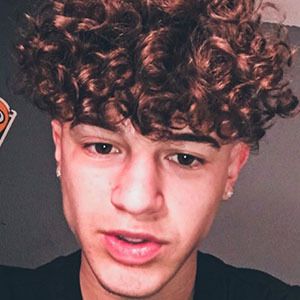 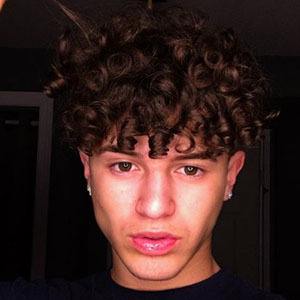 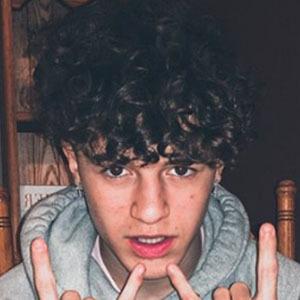 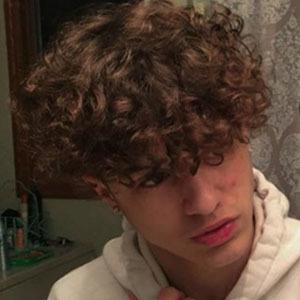 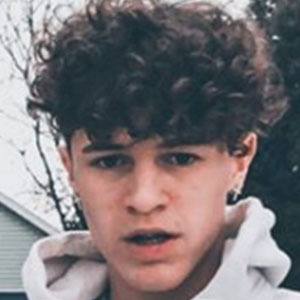 TikTok creator who often posts fan-engaging content in addition to dance, comedy, POV and other types of videos. He has accrued more than 140,000 followers to his 920trevor account.

He began making videos for Instagram before transitioning to TikTok. The oldest video in his TikTok feed was a dance video from August of 2019.

He achieved early success on TikTok with a video captioned as "i accidentally ripped his curl" that was watched more than 1.5 million times. It was a lip-sync video made with two friends. He often collaborates with his friend Detriix on TikTok.

He has a sister named Taylor.

He was influenced by Brandon Westenberg and Giovanny to launch his TikTok account.

Trevor Pregler Is A Member Of